DLC for Outriders features additional content of the game that is not available with the regular edition of the game. DLC usually contains pre-order bonuses, free additional content, paid packs, and game expansions. This page covers all relevant information regarding the following DLCs that are released. 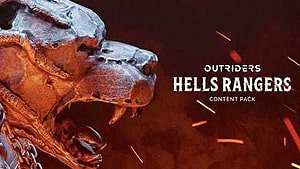 Pre-Order on any platform to obtain the "Hell's Rangers" Pack for free. 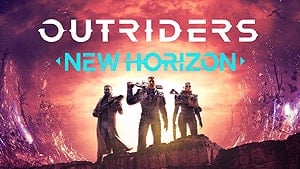 A free update that is available for all platforms, which introduces four new Expeditions as well as an all-new Transmog system. Changes are coming with New Horizon which includes removed timers in Expeditions, new weapon skins, rebalanced Classes, Skills and Mods.

Tiagos Expedition store and vendor items are getting a major overhaul, with general improvements and updates also coming to the game. 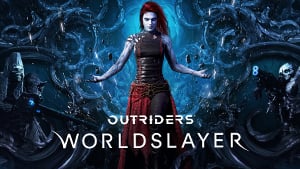