Expeditions in Outriders is a post-campaign feature that provides players with tough and challenging quests. Upon completing the main campaign, new and mysterious points of interest will appear across Enoch that present new content such as added stories, more loot, resources, and equipment to find, as well as facing off against the fiercest and brutal foes that are yet to come. Expeditions is a feature that gives advanced players really get to test their skills, it's a deadly mode, yet highly addicting mode.

How do I unlock Expeditions?

Simply finish the main campaign of the game. Expeditions is a post-campaign feature.

What happens in Expeditions?

In Expeditions Mode, you'll find yourself in a new camp with additional features like a new station that features the Expeditions Map where you can explore new areas.

During campaign mode, some features such as acquiring loot are changed. In campaign mode, one of the ways you acquire loot is via drops, kill an enemy, and loot drops from them. In Expeditions Mode, however, you only acquire loot and rewards at the end of the expedition. That's if you survive and complete it.

No. Expeditions are big, hand-crafted new levels that contain their own mechanics, challenges, and storyline.

Pump up the Challenge

Challenge Tiers are important, especially to be completed because it affects two things: it changes the difficulty of an expedition quest and it unlocks new areas for you to discover. Completing all 15 Expeditions and gathering 40000 Drop Pod Resources will allow you to unlock the final expedition, the Eye of the Storm.

Resources gathered from Drop Pods. They are required to embark on the hardest Expeditions. Tiago can exchange them for Items and other Resources 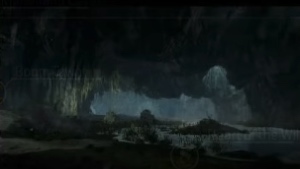 Corrigan hasn't heard back from his miners, who've been working in a metal-rich cave located near Trench Town. There was a Drop Pod spotted falling in the vivinity. Maybe it was something to do with the miners going AWOL. 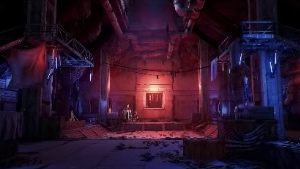 Cullen is begging you to put a stop to Dr. Detonator and his bandits' abduction racket. Word is he got his hands on some Drop Pods' resources that helped him escalate his business. his hideout is located close to the road that leads from Deadrock Pass to Trench Town. 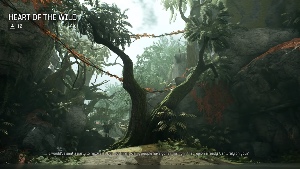 Heart of the Wild

A Drop Pod landed in an uncharted section of the Forest, where many of Juno's people have gone missing. This calls for your intervention. 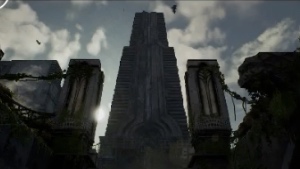 Locate the Pod that landed near a sacred monument that once belonged to the Pax, deep inside the Forest. 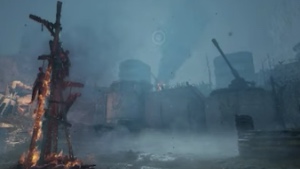 The Endless War reached its climax after the Drop Pods landed on Enoch's surface. Corrigan needs help to hold the frontline. Join the fight and push back the Insurgents. 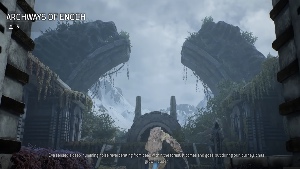 Near the Gate, you noticed smoke in the distance, possibly the result of a Drop Pod landing there. Tiago mentions a strange humming noise that reverberates from deep within that unexplored part of the Forest. 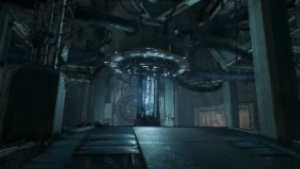 The Insurgents must have found some Pods' resources and used them to get an old chemical plant near the First City operational again. Shira has asked you to investigate and bring back anything of use. 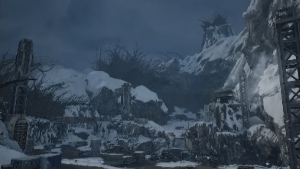 Captain Dunham reported a Drop Pod landing near one of the mountain peaks. You need to retrieve it before the Insurgents get their hands on those resources. 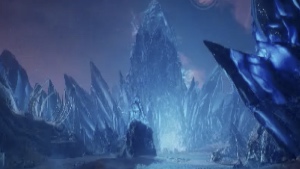 You detected a Pod's location signal, although it vanishes and reappears at random intervals, possibly due to a cluster of strange rock formations, where you've tracked it down. Zahedi wants to investigate the area and retrieve some samples from those rocks. 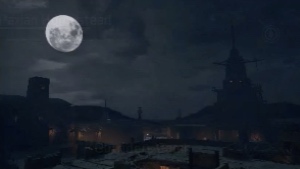 A group of refugees have gone missing. People close to them mentioned they went looking for a Drop Pod that was seen falling in the area. 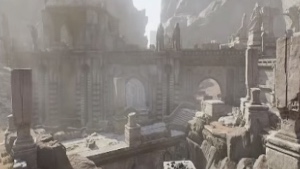 While following an erratic Drop Pod location signal, Channa suffered an enigmatic vision of hidden ruins, a temple of some kind. She thinks it's worth investigating. 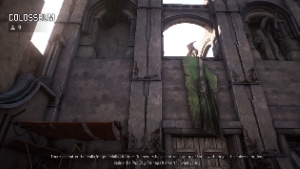 A Drop Pod was seen plunging through the sky above the Pax City. The way the Ferals have been converging on the Colosseum, it's likely a safe assumption it landed there. 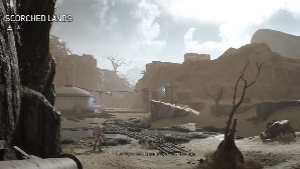 While combing the Desert in search of more Pods, Zahedi spotted old piped that could lead to a clean source of water. It's worth investigating considering the refugees are in dire need of water. 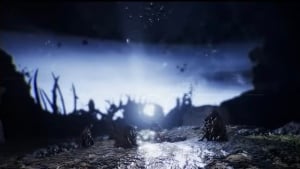 Eye of the Storm

Channa had a disturbing vision about the permanent storm that has been gathering on the horizon. If what she saw is true, this may prove the greatest and most challenging trial of your journey