Outriders is a 1-3 player, drop-in-drop-out co-op shooter set in an original, dark, and desperate sci-fi universe that is developed by People Can Fly and published by Square Enix. Outriders is set to release in April 2021 for PlayStation®4, PlayStation®5, Xbox One, Xbox Series S/X, Steam, and Stadia. A demo will be publicly available on February 25, 2021.

Players can pre-order the game to receive the Hell's Rangers Content Pack, which includes:

OUTRIDERS is a 1-3 player co-op RPG shooter set in an original, dark and desperate sci-fi universe.

As mankind bleeds out in the trenches of Enoch, you’ll create your own Outrider and embark on a journey across the hostile planet.

With rich storytelling spanning a diverse world, you’ll leave behind the slums and shanty towns of the First City and traverse forests, mountains and desert in the pursuit of a mysterious signal.

Combining intense gunplay with violent powers and an arsenal of increasingly twisted weaponry and gear-sets, OUTRIDERS offers countless hours of gameplay from one of the finest shooter developers in the industry 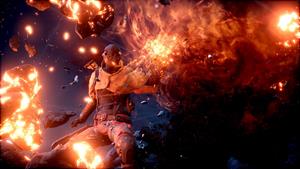 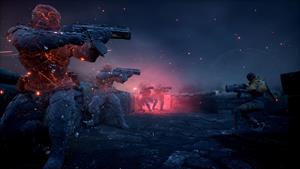 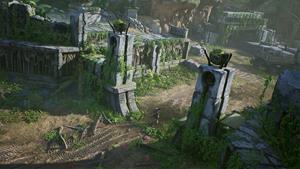 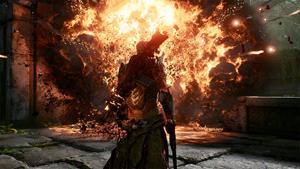 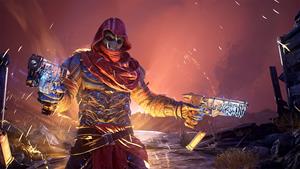 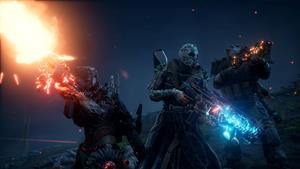