Join VIP to remove all ads and videos

Locations in Outriders features the different areas that you can explore in the game. The game is set in a dark and desperate sci-fi universe. As mankind bleeds out in the trenches of Enoch, you’ll create your own Outrider and embark on a journey across the hostile planet. With rich storytelling spanning a diverse world, you’ll leave behind the slums and shantytowns of the First City and traverse forests, mountains, and desert in the pursuit of a mysterious signal.

Discover countless secrets, visit numerous settlements, and ancient places in masterfully revived visuals. This page covers a list of all the locations, as well as relevant information such as encountered NPCs, Enemies, Bosses, related Quests, secrets, and many more. 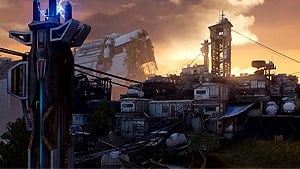 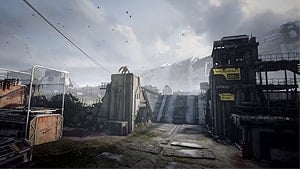